The Hugos, puppy sadness and no awards 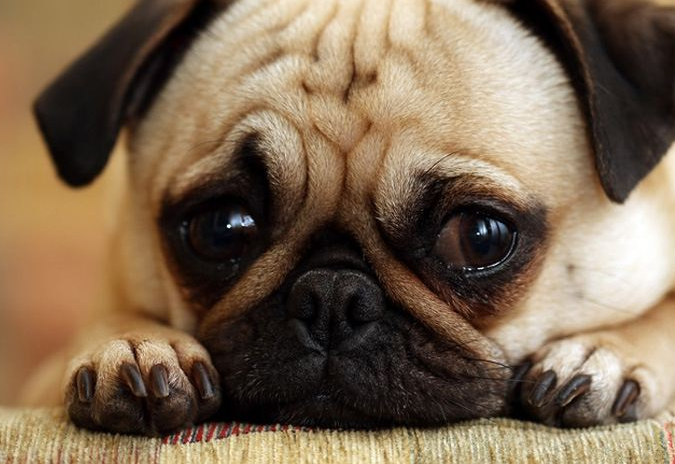 I already lost a few FB Friends for asking that people not paint all the authors on the Sad Puppies slate with the same brush, so this post runs the risk of losing more FB friends. But that’s OK, more and more I’m deciding that I really don’t care to have FB friends who unfriend people simply because of disagreement with their ideology. C’est la vie, as they say.

Having said that, I will again say what I have said since this whole thing popped into my awareness months ago. And that is that the behavior of people on both sides of the issue continues to be absolutely appalling. That isn’t to say that everyone is being a demagogue, but there’s a lot of that going around. It has clearly gotten to the point that most of these culture war battles reach, which is that if you don’t pick a side, you run the risk of being attacked by both sides.

In the end I think that what transpired is probably the worst possible outcome. Five award categories were given the nuclear option, where ideologically motivated “fans” voted to burn the award to the ground rather than risk it falling to a hated Sad Puppy slater. Those five categories were voted “No Award.” As if that wasn’t bad enough, those ideologically motivated fans actually cheered the fact that nobody would win those awards in a display of middle school social dynamics that should embarrass any adult. There has never been a more clear example of “I’m taking my ball and going home” in any literary environment I’ve ever seen.

I have stated before that I did not agree with the tactics the Sad Puppies chose to employ in this affair. I also feel the “No Award” tactic used to shut down the Sad Puppies can be argued to be proof that the Sad Puppies have been correct that the awards have been taken over by a particular ideology. Frankly I don’t see a lot of white knights here on either side. Mostly I see this as just another front in the culture wars.

I am saddened that some very deserving people were caught in the crossfire between these ideologically motivated groups. I am certain this year’s Hugo Awards will go down in history as a debacle of the first magnitude. I hope that things will settle down next year, but I’m afraid that they will just continue to escalate.

Now I have to get back to writing. One thing that this whole affair has shown me is that science fiction is a pretty small community, and within that community a good many people seem very willing to let ideology drive who is successful and who is not. I find this disturbing because I had, up until this year, been naive enough to believe that just writing good stories was all it took to be successful.

Well, that’s what I’m going to continue to try anyway.

Husband, father, author
View all posts by seandgolden →
This entry was posted in fans, Politics and tagged Culture War, Hugos. Bookmark the permalink.